We remain close to our customers' daily lives to deliver new value, ushering in the future in distribution services to contribute to a sustainable society.

Board of Directors and Audit & Supervisory Board Member/Officers

Monthly business performance has been uploaded.

We aim to be a sincere company that our customers trust.

We pursue excellence in providing distribution and retail services that meet the changing needs of our customers by supporting customers at all stages of life.

Use of self-service/chain store management

The first Seven-Eleven store was opened

The first Denny's restaurant was opened

The birth of electronic money (nanaco), first to be issued by a distribution company

Seven Premium, a private brand across the Group, was launched 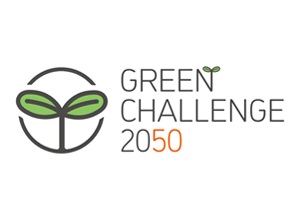 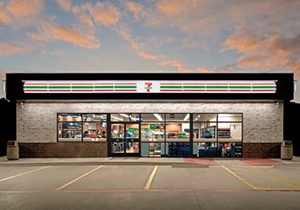 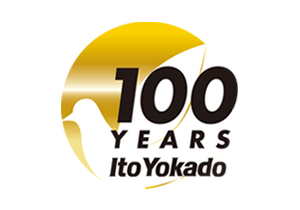 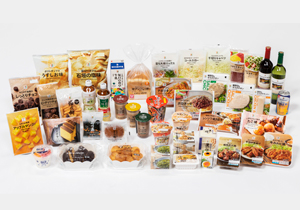 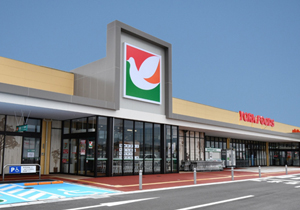 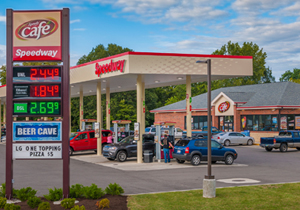